While many financial political and government legislators around the world are working to establish a solid framework to regulate the growing cryptocurrency industry, some companies have already taken practical steps to diversify their corporate balance sheets. , adding Bitcoin as part of their investment strategy. . KPMG (in Canada) is one of the latest to join this growing and diverse group,[1] which includes heavyweight non-financial companies like Tesla, brokerage firms, crypto exchanges, venture capitalists as well as other institutional holders. As of March 22, 2022, the current exposure of publicly traded companies to Bitcoin alone is over 200,000 Bitcoin (or $9.7 billion at current prices) and growing.[2]

There is currently a heated debate about the actual energy consumption and carbon footprint of the Bitcoin blockchain. In fact, there is an argument that Bitcoin mining uses excess energy that would otherwise be wasted, thus making miners not directly responsible for greenhouse gas emissions related to their energy consumption.

But how much are these emissions? Getting an accurate estimate is quite difficult. First, there is very little information on the efficiency of mining equipment or the allocation of energy sources, and the correct attribution of emissions due to different stakeholders. Second, any estimate should be updated regularly, to account for the redeployment of Bitcoin mining facilities to other countries (e.g. due to the Chinese mining ban) or the changing carbon emissions profile of factories used to power Bitcoin blockchain operations (e.g. in 2021 a coal plant was restarted in southern Montana, contributing to a massive increase in greenhouse gas emissions).[3]

Despite all these technical challenges, it is estimated that holding a single bitcoin in a digital wallet for an entire year is linked to an amount of carbon emissions similar to that produced by someone traveling on a London-Dubai-London flight. in economy class.[4]

In recent years, there has been growing global pressure within the investment industry to shift capital allocation towards more sustainable business models. At the same time, several countries (New Zealand, Switzerland, China, United Kingdom) have decided to make or (G7)[5] are preparing to make the Task Force on Climate-Related Financial Disclosures (TCFD) mandatory for the most revenue-generating companies in the coming years.[6]

Depending on the evolution of current carbon tax policies and the legislation of each government, high-revenue companies may in the future have to pay a carbon tax or choose to pay carbon offsets when investing in activities. and carbon-intensive businesses. Considering the existing number of Bitcoins, estimated at around 19 million,[7] this would translate to total costs of between $4 and $40 billion per year just to keep them all in digital wallets, on a tax scenario of $100 to $1,000 per tonne of carbon dioxide. It could also have implications for the credit risk of companies holding Bitcoin, as these additional costs would reduce their revenue and ultimately affect their financial strength and therefore their ability to repay their debt.

Take for example MicroStrategy Incorporated, a publicly traded company that provides enterprise analytics and services around the world. This company currently holds approximately 121,000 Bitcoins. In the extreme scenario of a $1,000/tCO2 carbon tax applied to its Bitcoin investments, using S&P Global Market Intelligence’s Climate RiskGauge, we estimate a deterioration in its probability of default of 188 basis points, all things being otherwise equal.[8]

Our analysis does not take into account the additional negative effect due to Bitcoin price volatility, but provides a first look at the importance of correctly estimating carbon emissions and the potential credit risk implications of a carbon tax applied to investments linked to carbon-intensive crypto-assets.

Next Your medical debt could soon disappear from your credit report 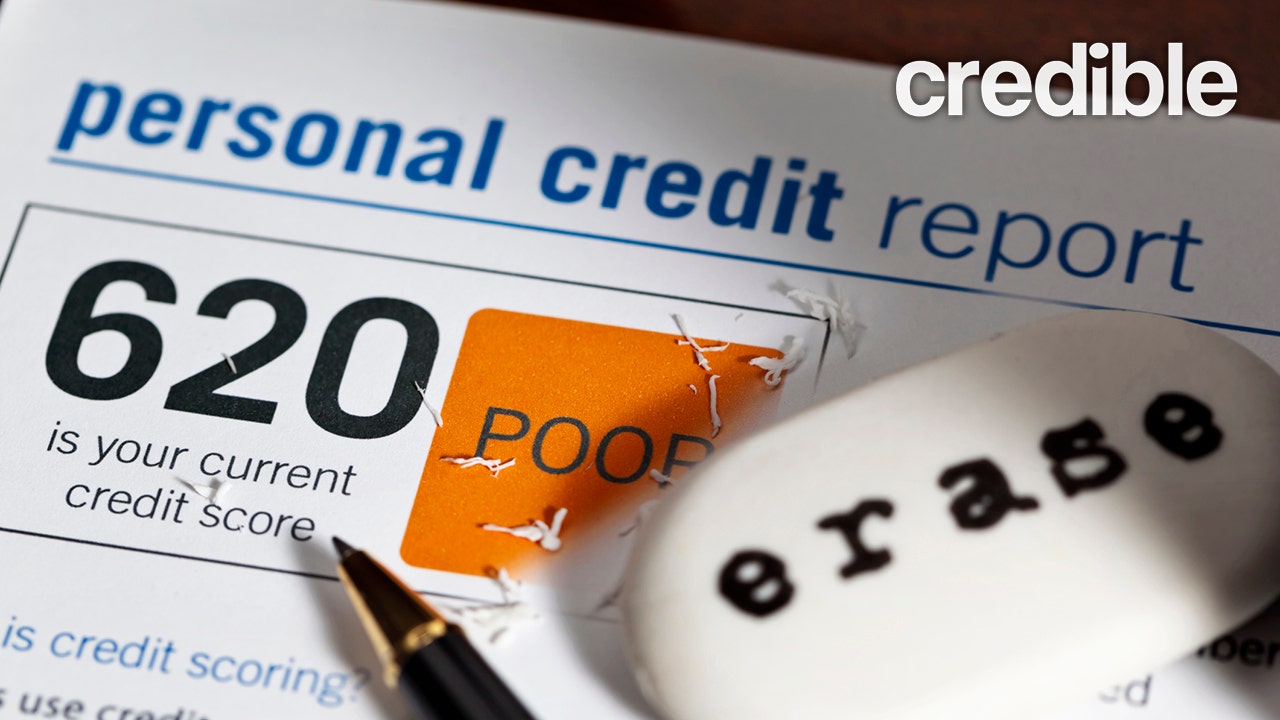