The bad debts of Japan’s three mega-banks could rise further as many borrowers, still grappling with the consequences of the pandemic, will be forced to start paying interest on their loans after a program of government subsidies ends.

Japanese banks have offered interest-free, unsecured loans to businesses struggling with the COVID-19 pandemic for up to five years as part of a government support plan that began in May 2020. The program requests for grants were closed in March 2021 and the interest holiday will end for many companies in the coming months.

â€œThere is a good chance that NPLs will increase to reach [the megabanks]”said Takahide Kiuchi, executive economist at the Nomura Research Institute, adding that more companies could go bankrupt after the government’s bailout program ends.

The three mega-banks reported higher net profit in the first fiscal half of the year that ended September 30 and raised their revenue guidance for the full year, aided by easing of provisions for bad debts. However, bank executives are cautious about the outlook, even as the pandemic loses momentum in Japan. The service sector, in particular the hotel and leisure industry, is particularly vulnerable because its activity remains slow.

Megabank NPLs will rise slightly due to the higher risk of default, said Shunsuke Oshida, head of credit research at Manulife Investment Research Japan. However, bad debts are unlikely to become of concern unless the ratio exceeds 2%, Oshida said.

Loans to small and medium-sized enterprises from the three mega-banks accounted for almost 60% of their total loans.

“You can’t be optimistic [about the economic outlook] given the impact of the coronavirus on companies such as the service sector, â€said Tatsufumi Sakai, CEO of Mitsubishi UFJ Financial Group, at the November 12 press conference. â€œWe will consider investing in businesses, not just giving them loans. . “

Bankruptcies in Japan fell for the fifth consecutive month, falling 16% year-on-year to 525 in October, according to data from Tokyo Shoko Research. Bankruptcies caused by a pandemic during the month, however, jumped 50% from a year ago to 159. The downtrend in bankruptcies is expected to reverse as businesses could lose momentum after the cutback of the financial support given to them, Tokyo Shoko said in a report. 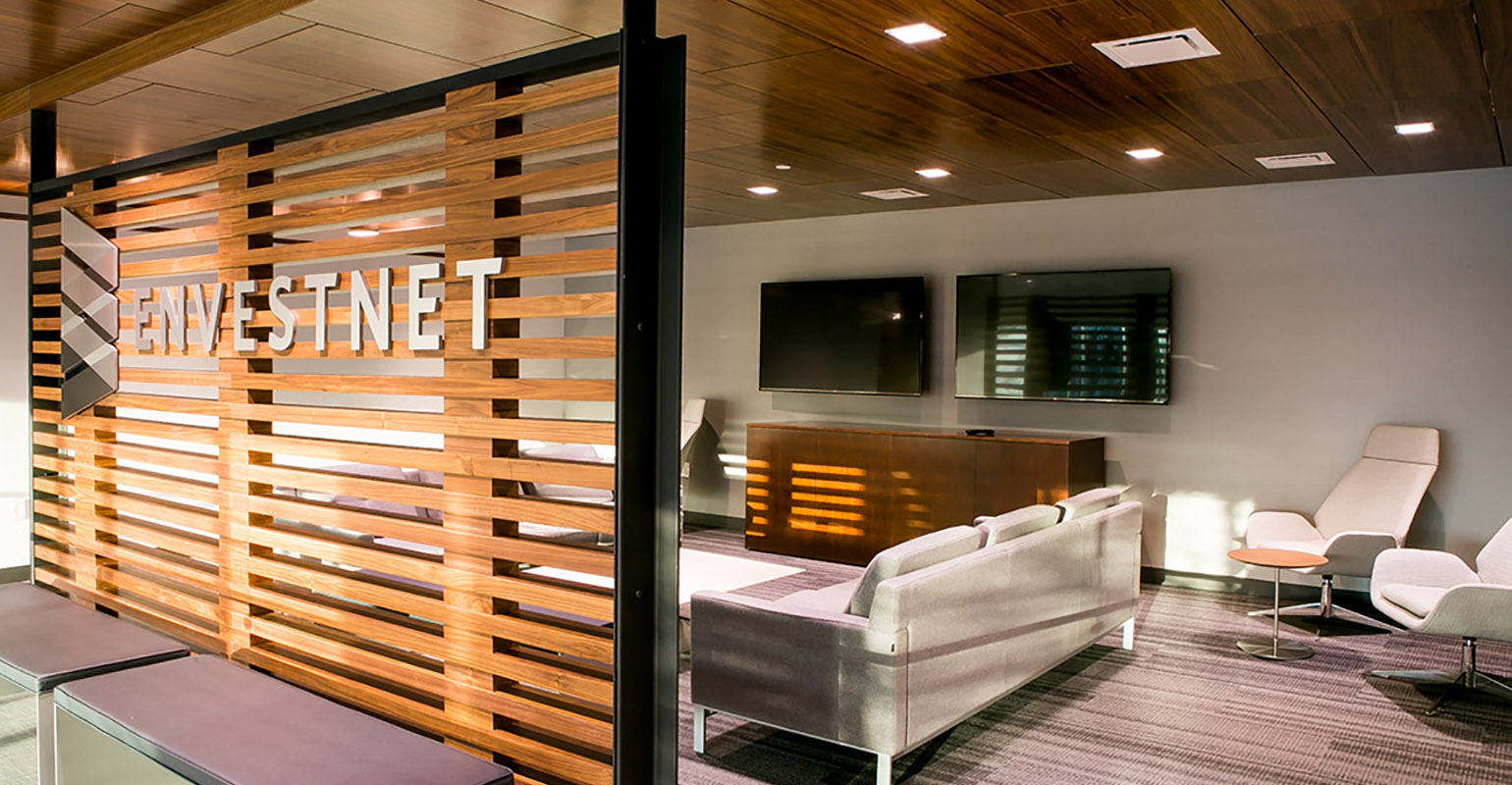 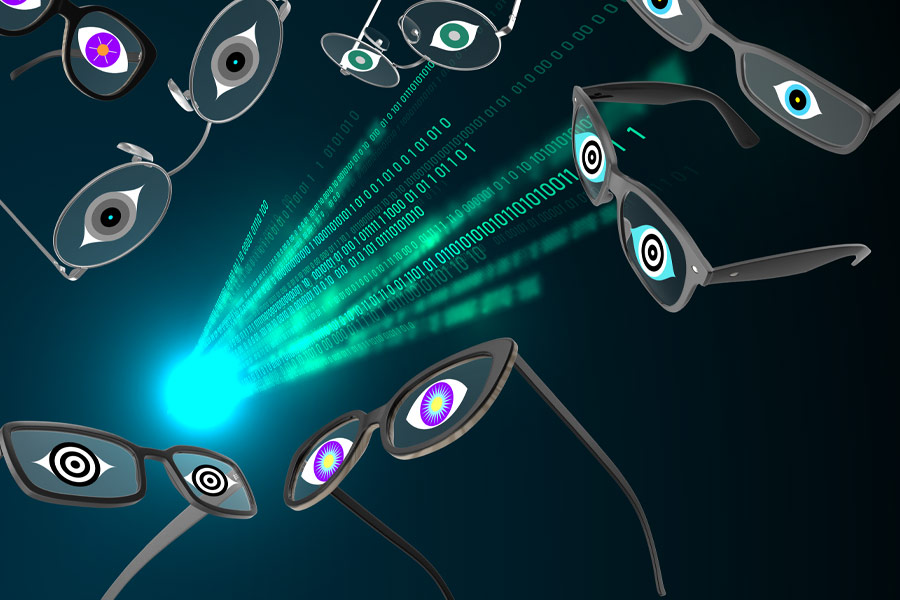 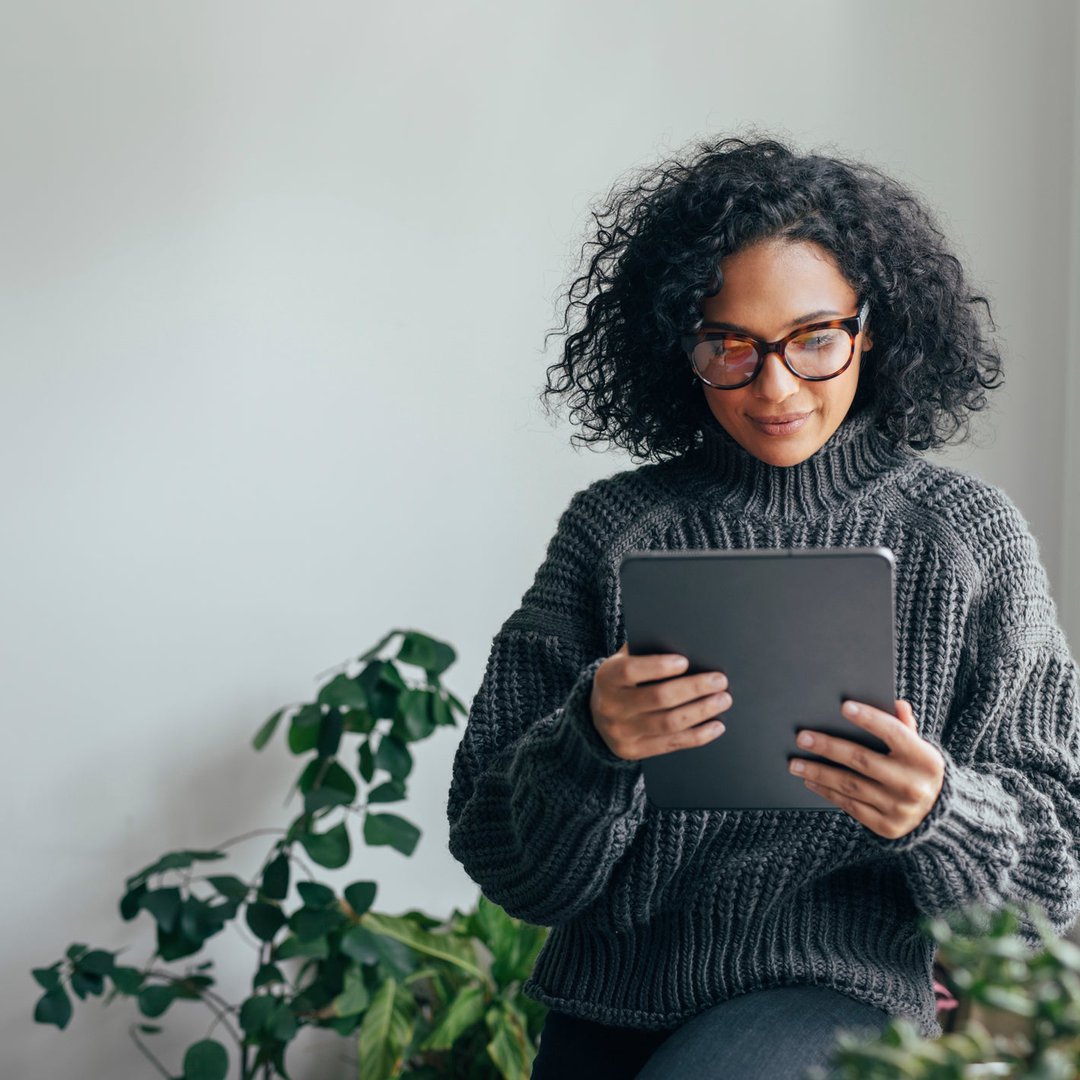