What is a credit report?

The rating agency also revised Sri Lanka’s growth forecast for 2021 to 3.3% from 3.8%, due to the increase in coronavirus cases in July-August.

The rating agency also revised Sri Lanka’s growth forecast for 2021 to 3.3% from 3.8%, due to the increase in coronavirus cases in July-August.

Sri Lanka’s public and external finances remain fragile, as evidenced by our ‘CCC’ rating in place since November 2020 and confirmed in June 2021. A rating at this level indicates substantial credit risk, with default ‘a real possibility “said Fitch.

Going forward, Fitch predicts that the country’s foreign exchange reserves will drop to $ 2.5 billion by 2023, from $ 3.5 billion in August 2021, following a grant received through rights from Special drawing from the International Monetary Fund to the tune of $ 780 million.

Until the end of 2021, the majority of foreign currency debt repayments consist of project and syndicated loans.

$ 500 million and $ 1 billion sovereign bond repayments due in January and July 2022, respectively.

Referring to the semi-annual roadmap released in October by the Central Bank of Sri Lanka, Fitch says that although the authorities have presented plans to raise funds through bilateral, multilateral and other syndicated loans, the plans Funding contained limited details, including sources and timing of funding modalities.

Next How To Find Your Hidden "Health Care Credit Report" Online 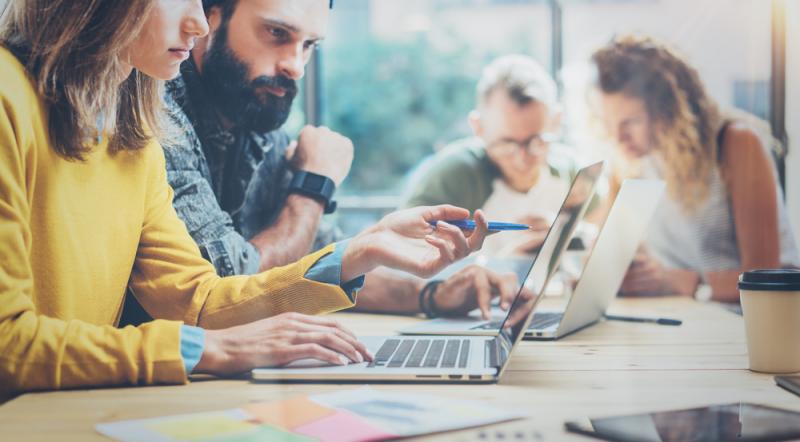