An investigation of machine learning in credit risk

Thailand has launched its first carbon credit exchange, marking a major step towards the country’s goal of achieving carbon neutrality by 2050 and tackling climate change.

The new carbon market, called FTIX, will be managed by the Federation of Thai Industries, which includes around 12,000 private companies in 45 sectors. Its supporting platform will allow businesses and government agencies to buy and sell carbon credits and track their emissions on an online dashboard, said Somphote Ahunai, the federation’s vice president and chief executive. ‘Energy Absolute PCl.

The new platform will integrate the government’s existing voluntary emissions reduction program and follows an earlier effort by the Electricity Generating Authority of Thailand and 10 of the country’s largest companies to set up a private market. separate to trade credits over-the-counter.

“Carbon credit trading will play a key role as a national trading mechanism to monitor and analyze our reduction in greenhouse gas emissions,” said Varawut Silpa-archa, Minister of Natural Resources and Environment, during a conference.

The launch paves the way for Thailand to attempt to become a carbon trading hub for Southeast Asia. Although it only allows domestic trade with the government’s T-VER program for now, the platform is expected to expand to include other international platforms later.

FTIX joins existing carbon exchanges in other Asian markets, including China and Singapore, which plans to launch futures trading as early as this year as companies seek to hedge risks related to greenhouse gas emissions. Japan and Malaysia are planning similar exchanges.

Thailand is expected to peak emissions in 2025 at 368 million metric tons of carbon dioxide equivalents, Varawut said. It aims to reduce emissions by 40% by 2030, he said.

The goal, which will require changes in the energy and transport sectors, will be supported by Thailand’s growing adoption of electric vehicles. Earlier this year, the government allocated about 43 billion baht ($1.2 billion) until 2025 to promote the use of electric vehicles as part of this effort. 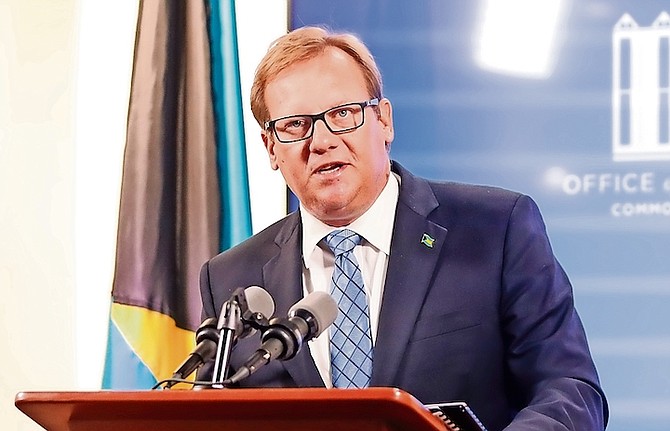 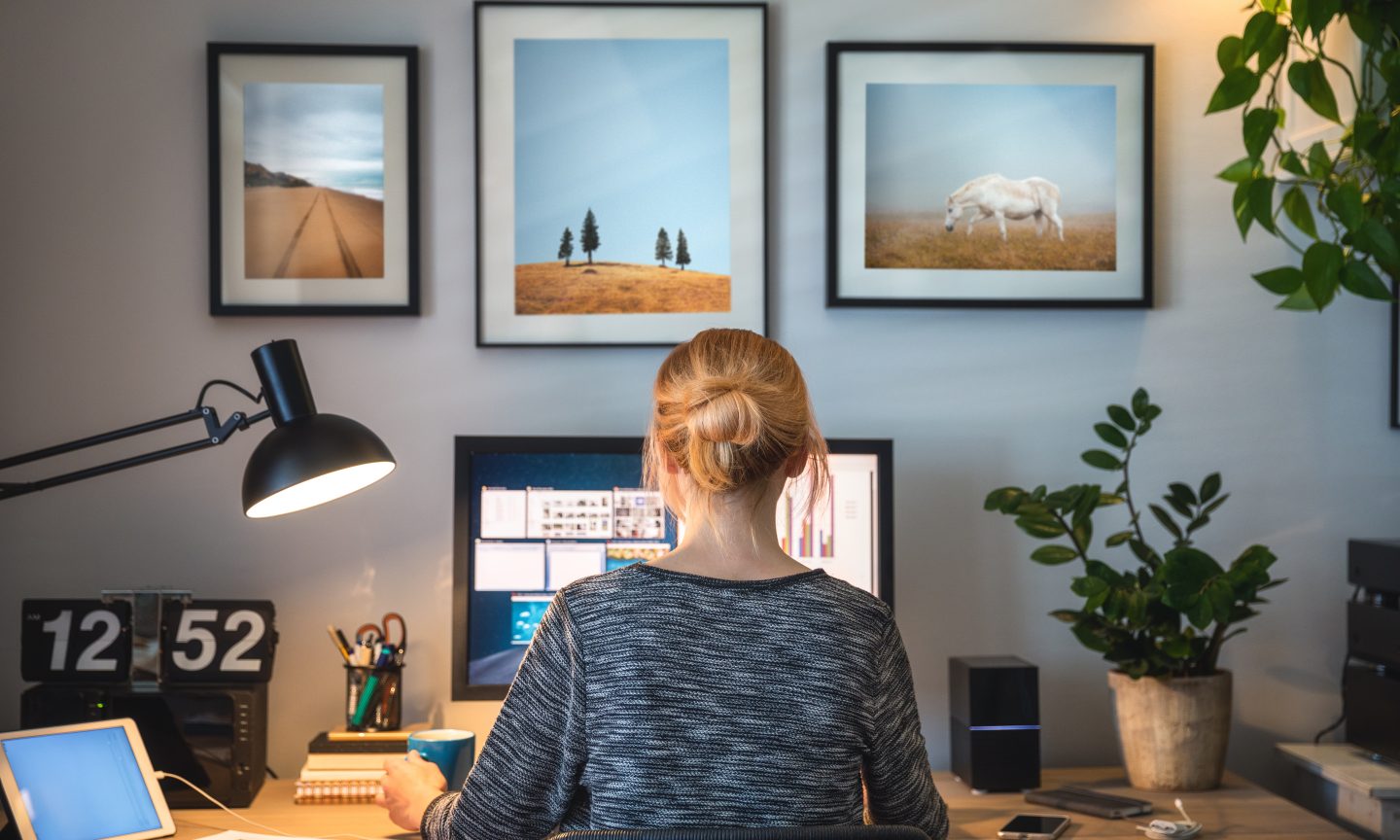 How to Get a Collection Spot on Your Credit Report

Does your credit report indicate a fictitious or phantom loan? Know the repair