The international financial center said businesses will be able to trade and fund carbon credits like conventional financial assets when the AirCarbon Exchange (ACX) launches in the emirate this year.

The exchange is the world’s first fully regulated voluntary carbon exchange and carbon clearinghouse and the first regulated Voluntary Carbon Market (VCM) in the MENA region.

ADGM partners with ACX, which first launched in Singapore in 2021, on initiative that will regulate carbon credits and offsets as emissions instruments, and license exchanges to operate the cash and derivatives markets.

The exchange will be established as a Recognized Investment Exchange (RIE) regulated by the ADGM. There will also be a Recognized Clearing House (RCH) known as ACX Clearing Corporation to hold, clear and settle commodities in commodity derivatives, according to ADGM.

Once operational, ACX will expand its trading platform to include clean energy products in addition to carbon credits.

Ahmed Jasim Al Zaabi, Chairman of ADGM, said: “As the first Gulf country to commit to net zero by 2050, this new trading platform is a further extension of Abu Dhabi to support sustainability ambitions and highlights ADGM’s focus on carbon neutrality. as an international financial centre.

Earlier this year, it became the first international financial center in the world to become carbon neutral. 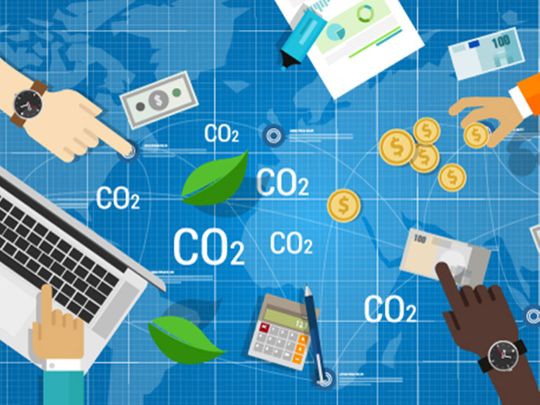 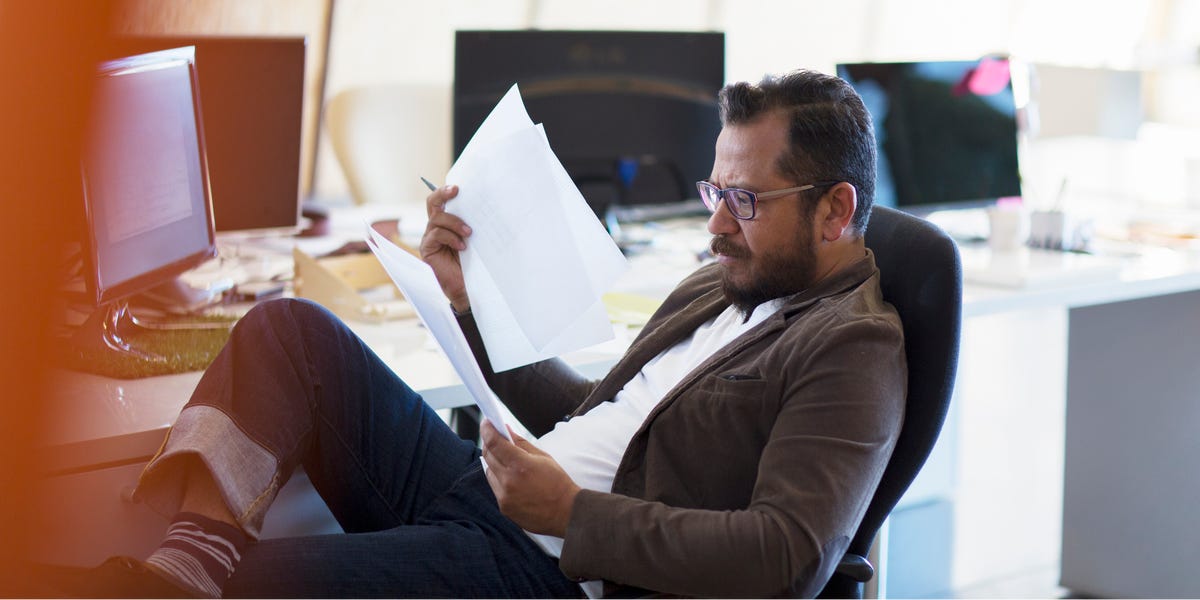 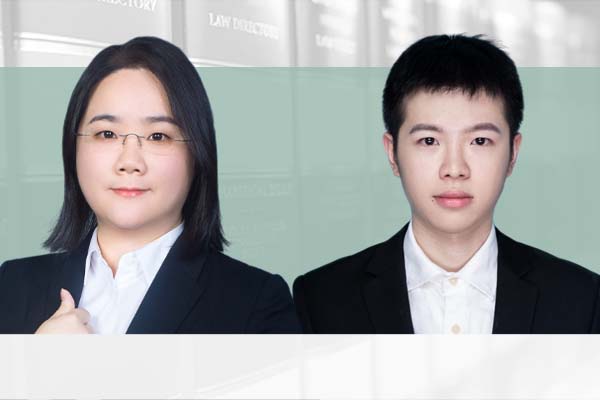 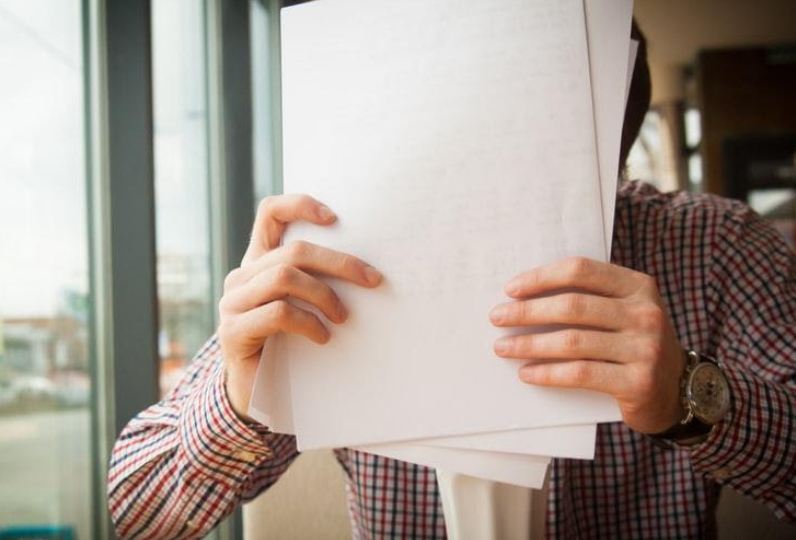 How to delete collections from a credit report